sexual assault
/sek-shəl -ə-ˈsȯlt/ – illegal sexual contact that usually involves force upon a person without consent, or is inflicted upon a person who is incapable of giving consent

Over the last few weeks, there has been a lot of focus in the media about sexual assault, especially when women are waiting a significant period of time before making a report.

Delays in reporting sexual assault are not uncommon.  Many women feel unable to speak up when the assault happens, especially if it has occurred in their work environment, or in a country town or small community. They often feel so ashamed that they struggle to find the inner strength to report.  This phenomenon is exacerbated exponentially if women are intoxicated in any way.

It is really hard to believe that 50 years after the ‘so-called’ sexual revolution, Australian women are still being chastised for being too attractive or available late into the night.

It is unreasonable to believe that by being intoxicated, a woman’s decision making ability would be so significantly impaired that she couldn’t know whether or not she wanted to engage in sexual intimacy.  Many high level men in our country have implied that if a young woman were intoxicated then maybe they don’t remember that they said or did things that implied that they did want a sexual interaction.

Is it any surprise then that women find it difficult to report sexual assault in Australia?

Despite the fact that they feel that their body was violated in a way that was unwanted, they feel ashamed by the belief that somehow they were to blame because they were intoxicated by alcohol or other drugs.

They blame themselves thinking if they had not been intoxicated, then this may not have happened to them.  We have this perception, and there is reasonable truth to it, that our inhibitions are impacted by drugs and alcohol and we could have been more forthright if we had not consumed anything.

Sexual assaults happen in many ways, but the responsibility for the unwelcome attention should not be placed on women.  As a socialist democracy Australia supports equality under law, yet the responsibility for sexual assault still seems to firmly rest upon women and asking the question of whether or not they said ‘No’!  Why don’t we ask men whether or not a woman said ‘Yes’?

I find young people appear to have greater emotional intelligence and seem to be more aware of the importance of consent.  They have better clarity around a ‘code’ that if someone is intoxicated, then you don’t make a move.  It is considered really ‘poor form’ with many young people if you were to be seen taking advantage of somebody who was intoxicated.

Women are entitled to feel safe in their own community.

It does not matter if they are dressed attractively or if someone perceives them as ‘sexy’.  This isn’t an excuse.  It does not give people the right to step past a certain boundary.

Rather than asking whether or not a woman said no, we should be asking whether she explicitly said yes!  The more we educate men to understand that unless they get an explicit “Yes, this is okay”, then it absolutely is not.  And we cannot stress that enough!

It might be time for a YES Movement.  That men require a #YES2UNDRESS

A movement that encourages women to be open and say “Yes, I agree that this is something I want to do” or it doesn’t happen.  We need to flip the onus of responsibility to one that says unless explicit consent is given, then it is an automatic no go zone.

This is not an easy topic.  It raises quite a few issues for many women who have found they have had their bodies imposed upon.  It does not matter how they were dressed, where they were, what time of day or whether they were intoxicated.  None of these factors gives anybody an excuse to take something that does not belong to them.

If you need any support with regards to anything I’ve discussed today, please reach out to your rape crisis centre or any other form of counselling support.

It is time that we learned that unless there is a ‘Yes’, then it is automatically, ‘No’! 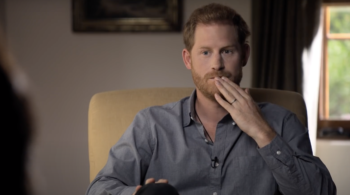 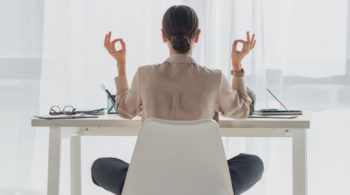 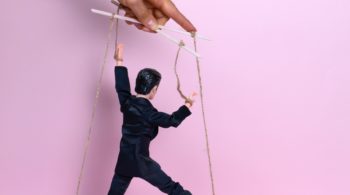 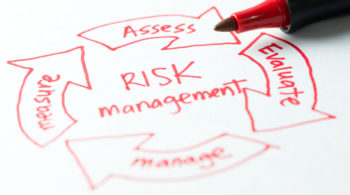